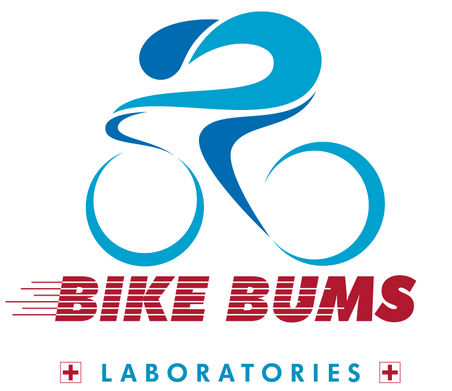 This is who we really are

Due to some unknown reason, our eyes fell on chain lubrication. There is only a couple of thousands of competitors in that business out there so, how hard could it be?

And sooner than later we found that the nerdy subject friction, wat-saving and chain lubrication isn't as dull as one might think! It's way duller. Perfect for us!

Well, we looked further into it and also found that the business is full of bulls_t. See more about it here.

But no complaints, it all ended up in a lot of fun work and finally BIKE BUMS' LABORATORIES – The Lube Challenger Of Sweden, our first merchandise: LINK LOTION! And now: KRYPTONITE!

Let us know you better, and answer your questions